A Boom In Information Technology Industry In Vietnam 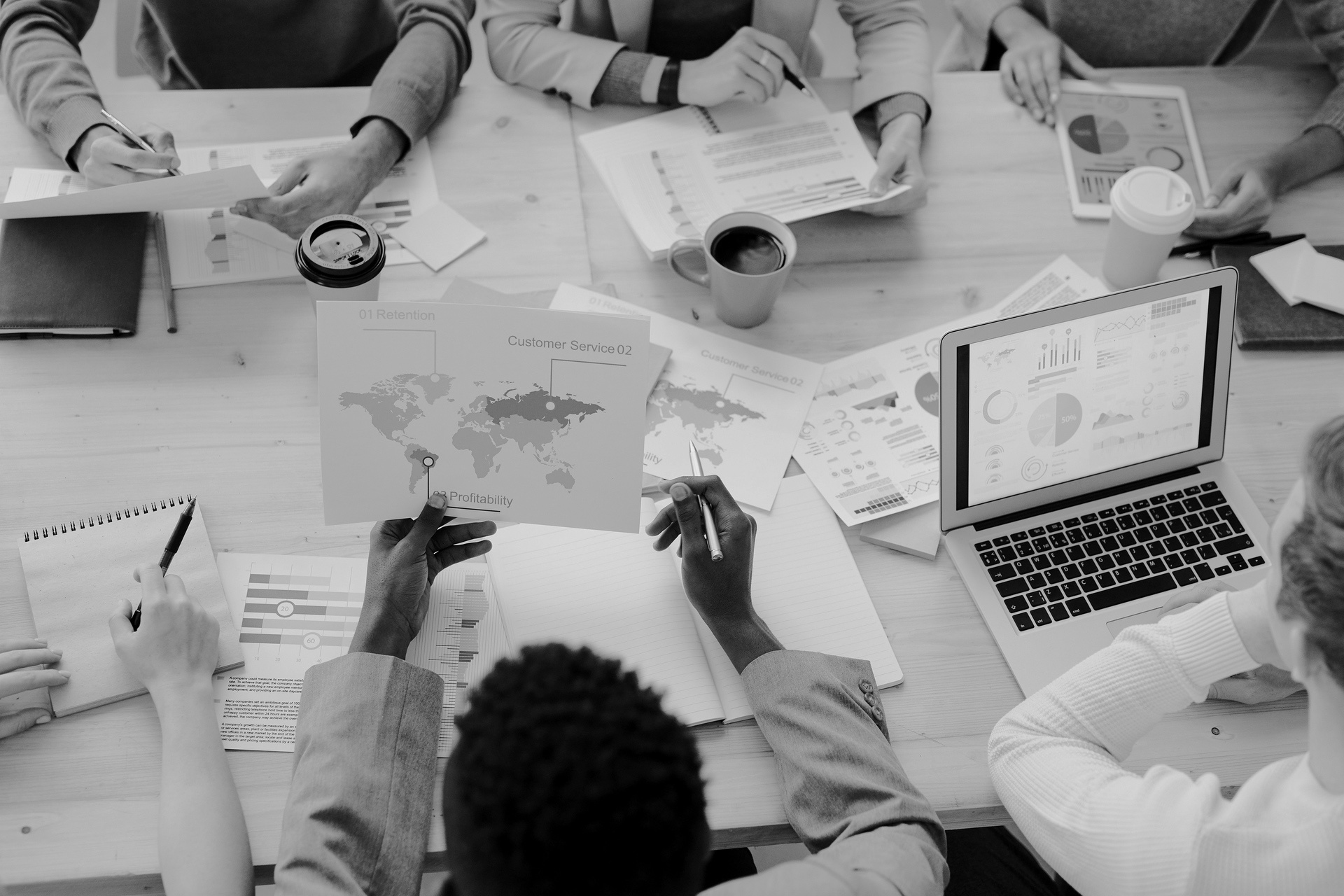 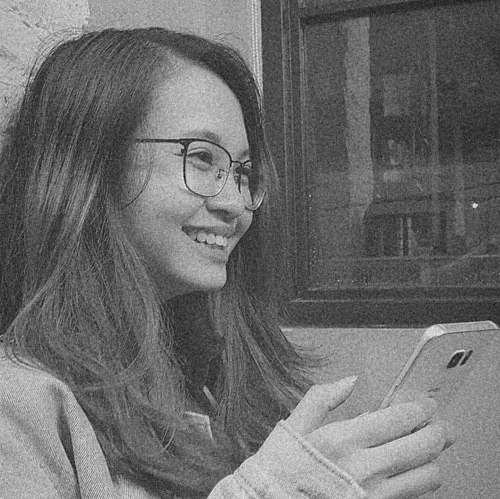 Vietnam’s shift from a centrally planned to a market economy has transformed the country from one of the poorest in the world into a lower middle-income country within a quarter of a decade. In general, Vietnam now is one of the most dynamic emerging countries in the South East Asia region. In particular, in the technology industry, with its substantial growth, we can confidently state that now Vietnam can be considered as an IT nation of Southeast Asia. Information Technology (IT) Industry In Vietnam has grown rapidly, or we can say, has been booming.

Vietnam is and will be the destination for many large technology corporations in the world. For years, giant foreign or multinational corporations like Intel, LQ, Nokia, IBM, Samsung, and Microsoft have chosen Vietnam to outsource their software products and move an inflow of high-tech manufacturing operations to Vietnam. And in the near future, Apple will also join the game.

Vietnam is an IT talent pool. Vietnam has a young population who are eager to learn new things and develop as a professional. With regard to IT human resource, each year Vietnam has more than 50.000 IT students graduating from over 153 universities. In global IT rankings, Vietnam ranks top 29 in terms of skill value, top 6 in terms of top coder and top 23 in terms of hacker rank. Also, IT outsourcing in Vietnam is a really good choice thanks to its reasonable labor costs. According to Pay Scale, the country which pays the highest average annual salaries for web developers is the US – US $59,108. The second place is Australia, with a salary of US $41,237 per year. While in Vietnam, it’s only US $14,694.

With lots of advantages, Vietnam’s IT market is now drawing more investments, creating more jobs, learning and developing more opportunities which can help to bring Vietnam to a higher place in the world’s economic rankings.

We would love to hear from you, whether it is enterprise solution or consulting, we are just a call away!